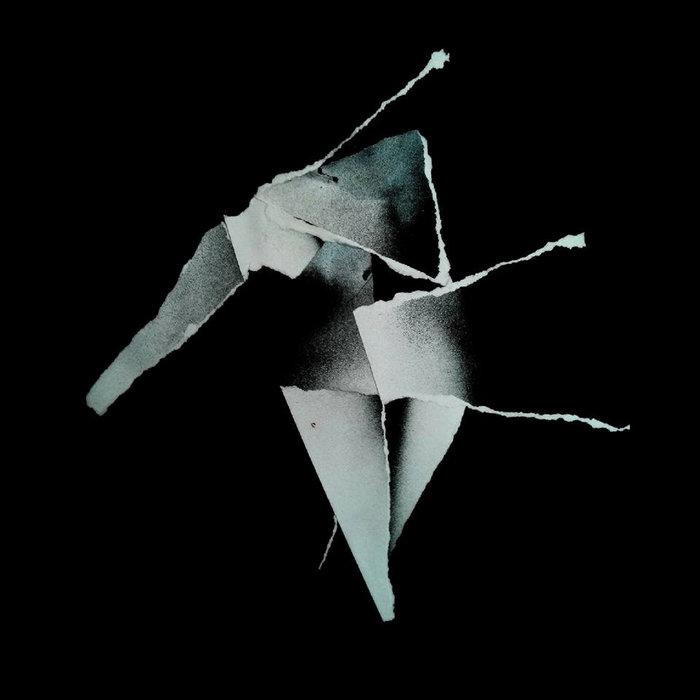 Featuring an exciting blend of shoegaze bliss, noise rock intensity, and raw emotion, Centrefold have impressed audiences with their moving live performances. Formed in mid-2016, the band has built up a solid reputation in the St. John's area and released their highly anticipated self-titled debut album in early 2018.
Centrefold is Lucas, Becca, Kieran, and Nick. ... more

Bandcamp Daily  your guide to the world of Bandcamp

MF DOOM is given his flowers, plus appearances from MC Jada Imani and Stanley Ipkuss